You are here: Home / Transportation

Faro Airport is well connected to the rest of the Algarve region, as well as further afield to other destinations in Portugal and Spain.

In addition to car hire and private airport transfer, the following transportation options are available to and from Faro Airport… 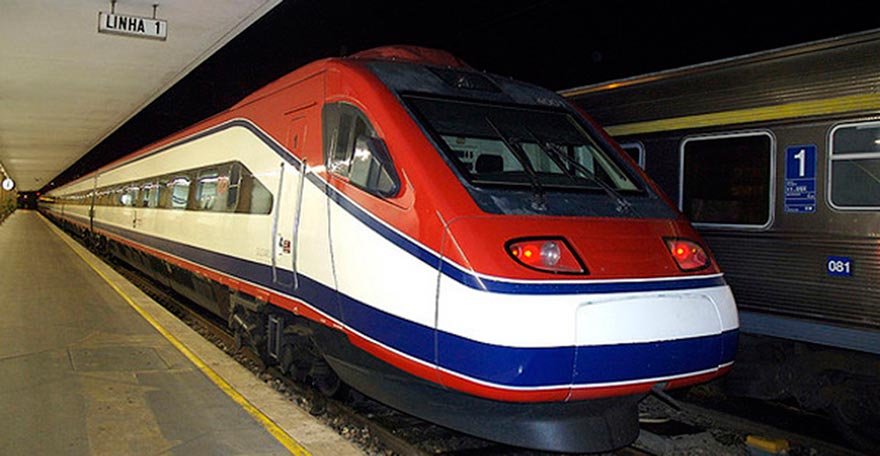 Although there is no train station at Faro Airport itself, a short ride by airport shuttle bus, taxi or private transfer will take you to Faro railway station in the centre of the city, about six kilometres away.

The Portuguese government has announced plans for a direct role connection to Faro Airport but no definitive date has been confirmed yet.

From Faro, you can travel by train to many destinations in Portugal, along the Algarve and north towards Lisbon.

Train timetables and ticket reservations can be booked via CP Portuguese Railways. 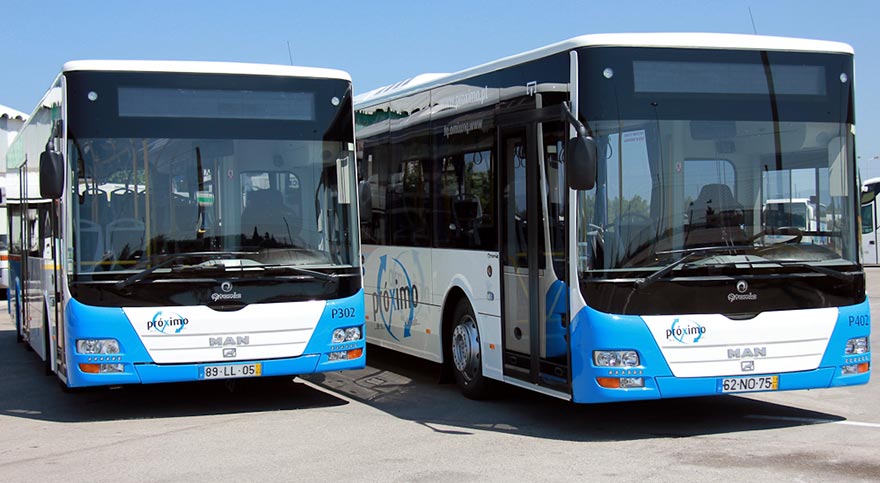 There is a regular bus service from Faro Airport to the centre of Faro, which leaves from the bus terminal just outside the terminal building on the left.

Bus No. 16, operated by Proximo, runs frequently about once an hour from 5am to midnight, and the journey to Faro city centre takes around 20 minutes.

The bus stops at several locations including Faro’s main bus station, from where you can take buses to other locations in Portugal, plus some destinations in Spain.

Further details about bus routes, timetables and fares can be found at www.proximo.pt and www.eva-bus.com. 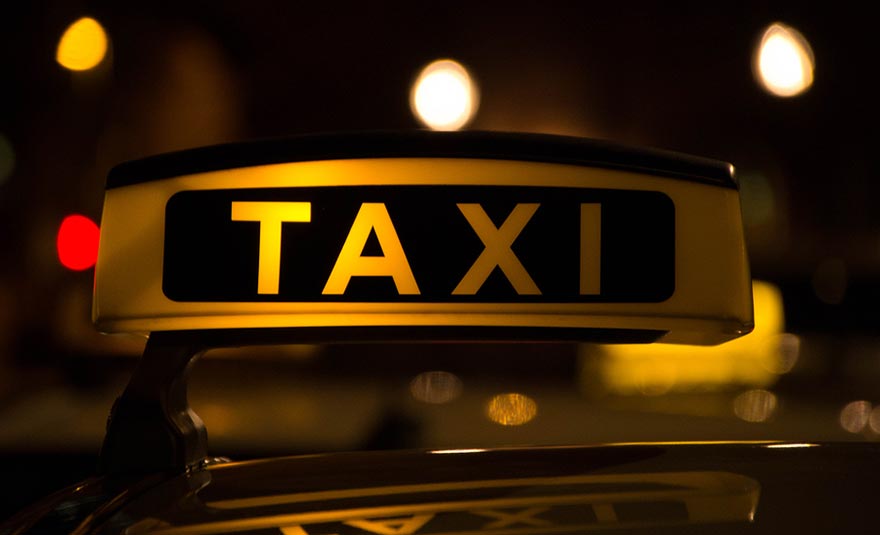 The taxi rank at Faro Airport is located outside the terminal building on the right-hand side. The green, black and white-coloured taxis are easily visible.

Conveniently, there is also a large sign with taxi prices clearly marked from Faro Airport, to a large number of destinations in the Algarve, elsewhere in Portugal and even as far as Spain.

Portuguese taxi drivers are considered to be among the best in Europe, in terms of vehicle quality, driving safety, friendliness and honesty.

Taxis from Faro Airport are designed and licensed to carry a maximum of four people, plus luggage.

While larger taxis do exist (up to six passengers), it may in fact be more economical to use a shuttle or private transfer service instead.

The cost of your taxi journey will depend on the distance to your destination, as well as to whether it’s daytime or evening. A supplementary baggage fee will also be charged when transporting items larger than 55x35x20 centimetres.

There are two different taxi tariffs in operation. The cheaper rate applies from 6am to 9pm, while a surcharge is payable from 9pm to 6am and also on weekends and holidays. For reference, the average price of the fare between the airport and Faro city is €10.

In the unlikely event there are no taxis waiting and you need to call a taxi to Faro Airport, it is advisable to use the national taxi contact telephone numbers available 24 hours.

You can also pre-book child car seats, as taxis won’t normally carry these.

It is possible to take a taxi from Faro Airport all the way to Spain, particularly to the following destinations: